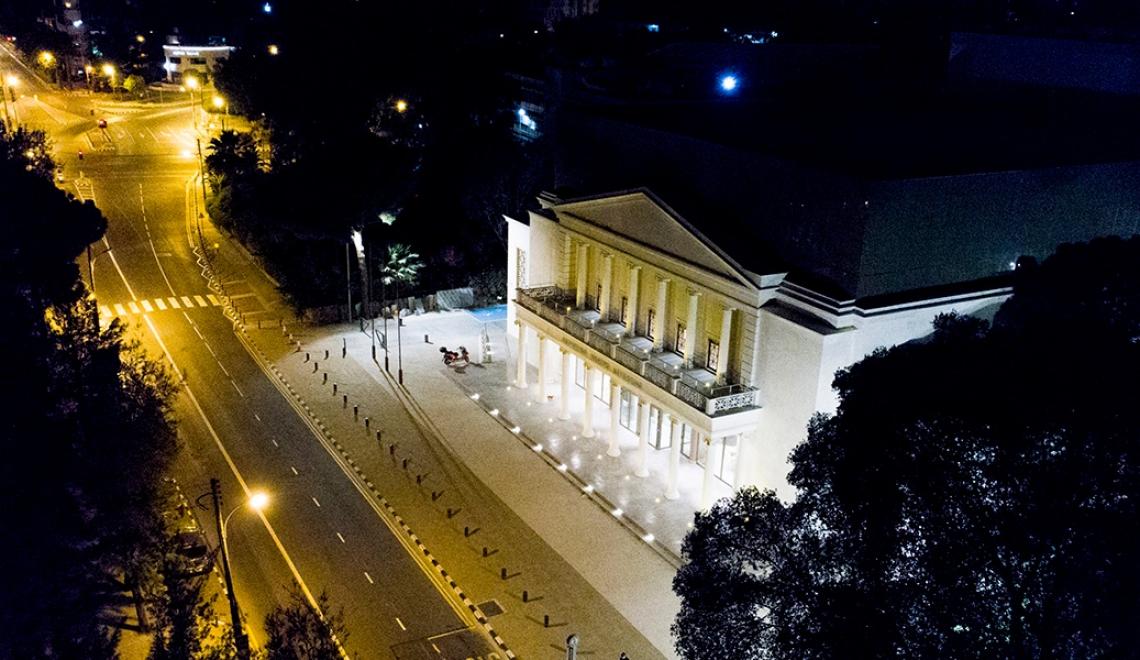 SHARE ON:
The Nicosia Municipal Theater, with its neoclassical façade, opened in 1967 and since that time has played an important role in the performing arts of Cyprus.
After the collapse of the roof in 2008 and after various controversies, the theater was renovated by CYFIELD GROUP who preserved the facade and created a completely new hall with a stage equipped with the most modern technology.
The hall, inaugurated by the Prime Minister in 2019, got CALOI involved in the supply of 1000 MDV armchairs already installed at the Cremona Violin Museum in Italy, whose peculiarity is the exceptional acoustic performance.
The theater is the biggest in Cyprus and can host theatrical and musical events of any kind.
CALOI was honored to be part in the renovation of the most important Cypriot theater. 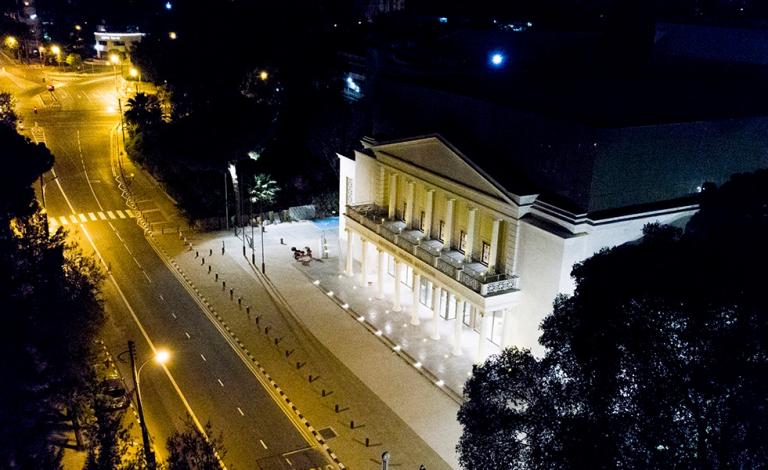 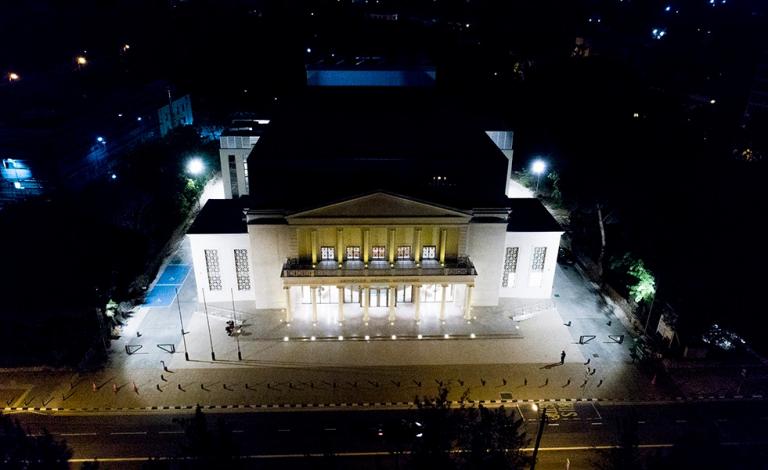 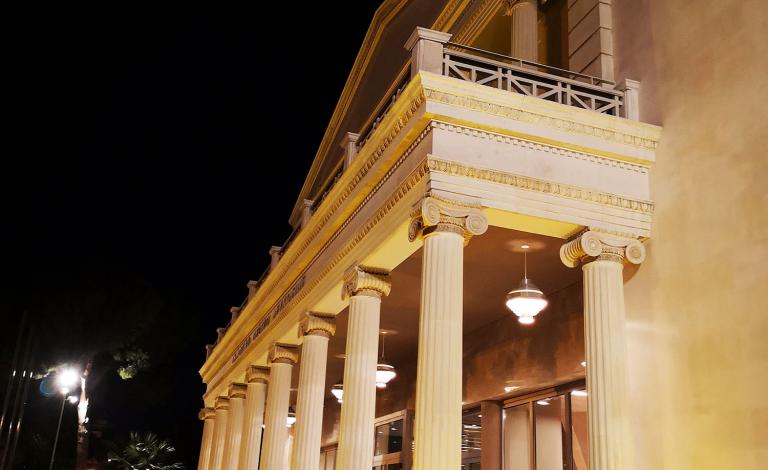 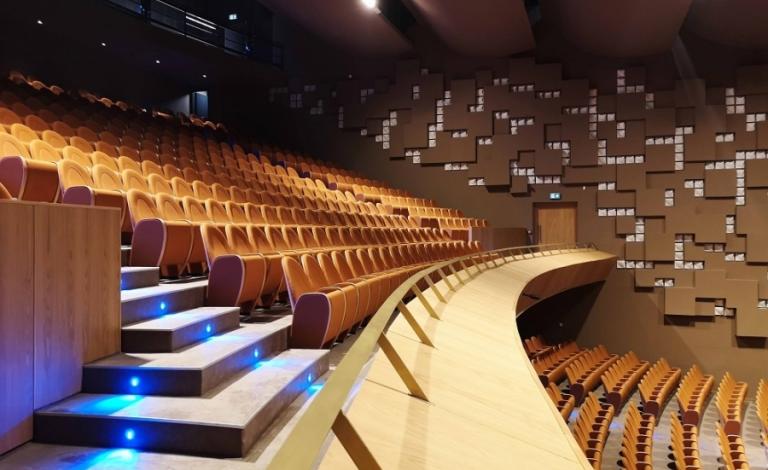 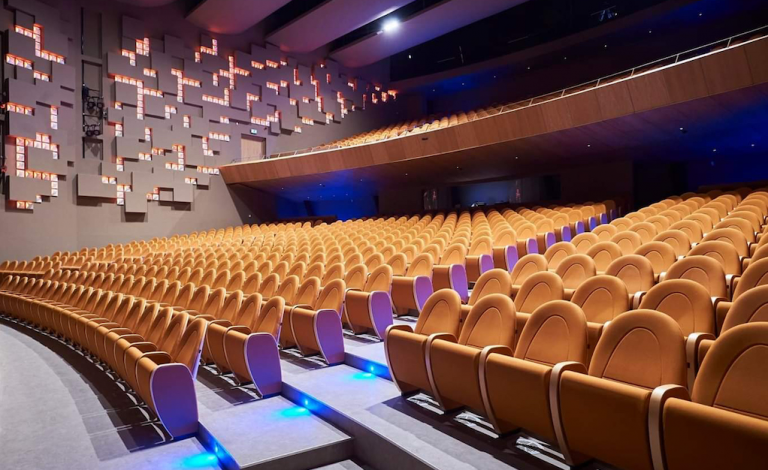 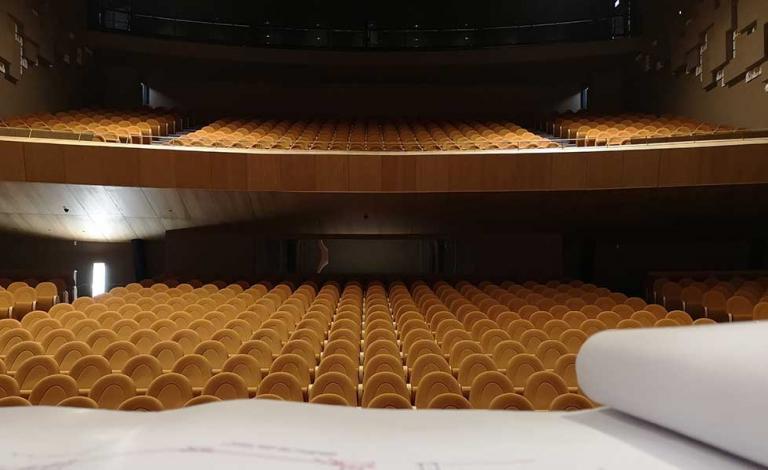 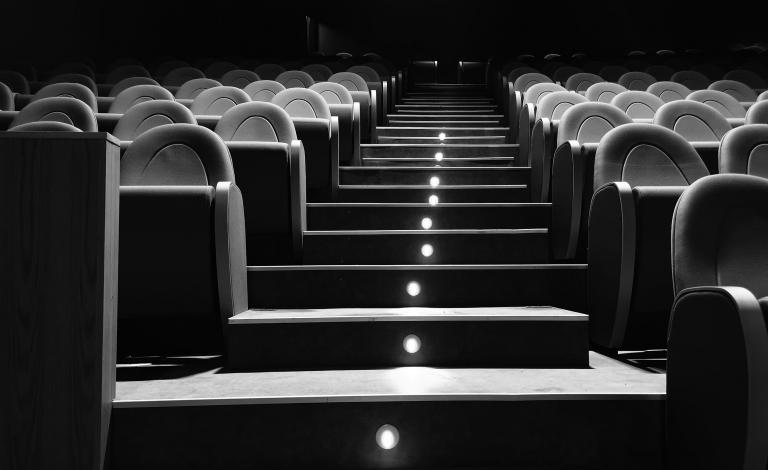 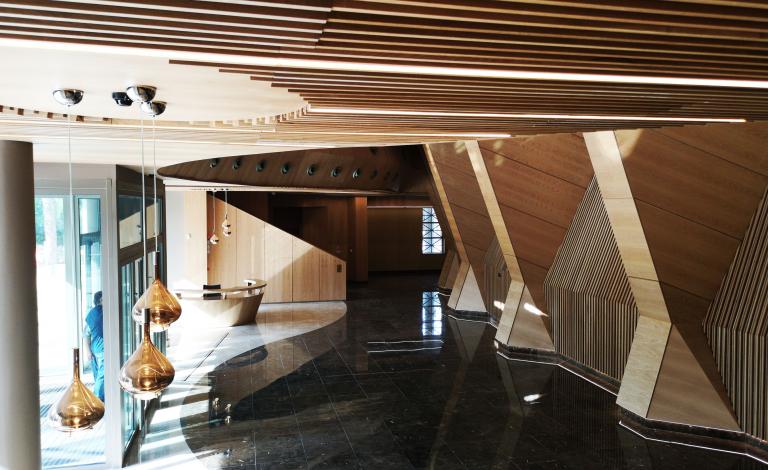 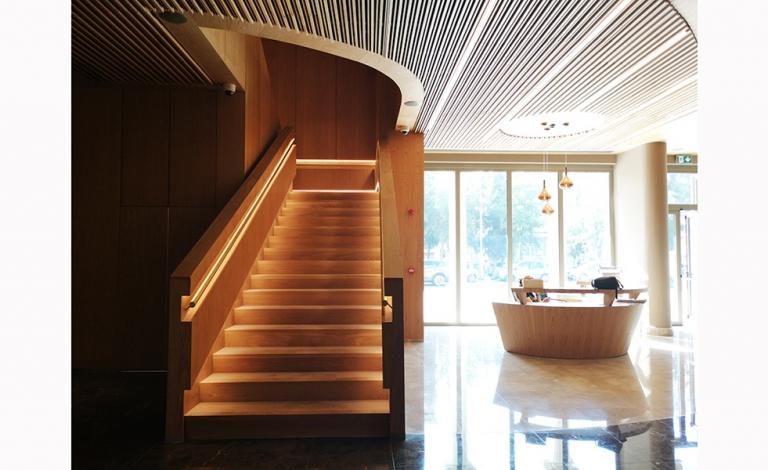 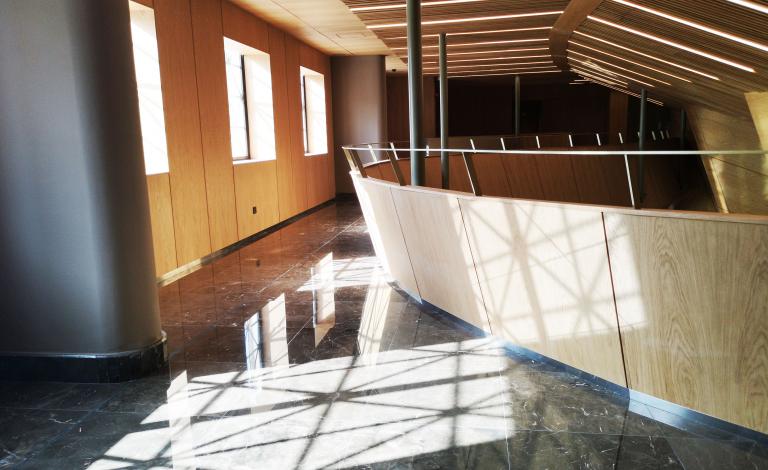 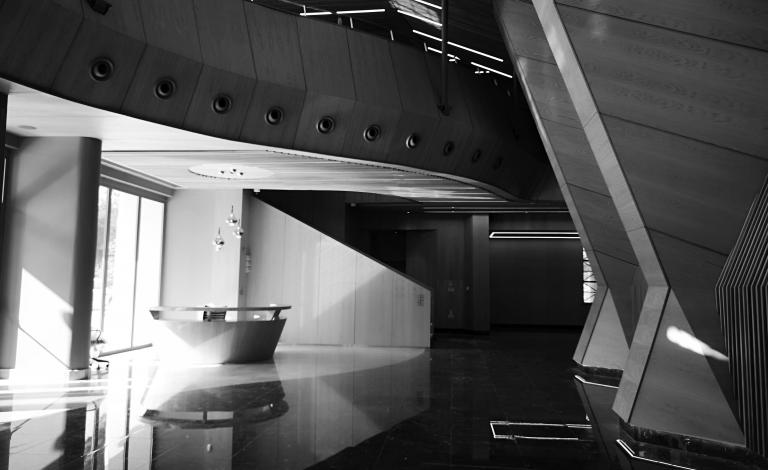