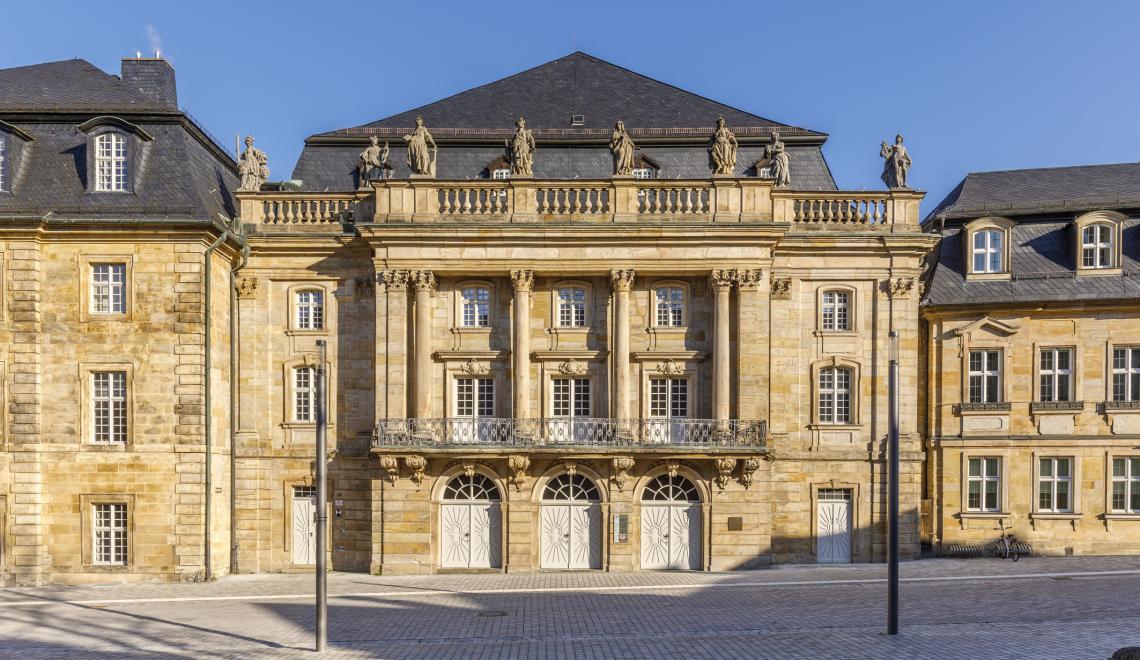 SHARE:
After six years of important restorations and renovations, on 12th April 2018 the most important historical theater of Germany, the Margraves theater of Bayreuth, opened its doors.
In 2012, the famous baroque theater was inscribed on the UNESCO World Heritage list. Since then, a team of experts under the supervision of the Bavarian Institute for the Protection of Monuments and the Technical Office of the Bayreuth municipality has worked on the sustainable restoration of the theater to preserve this monument of European opera and musical culture for future generations.
Caloi was the protagonist in the seatings, as, after winning the European tender, has produced and supplied 30 different types of seats for the stage and the galleries 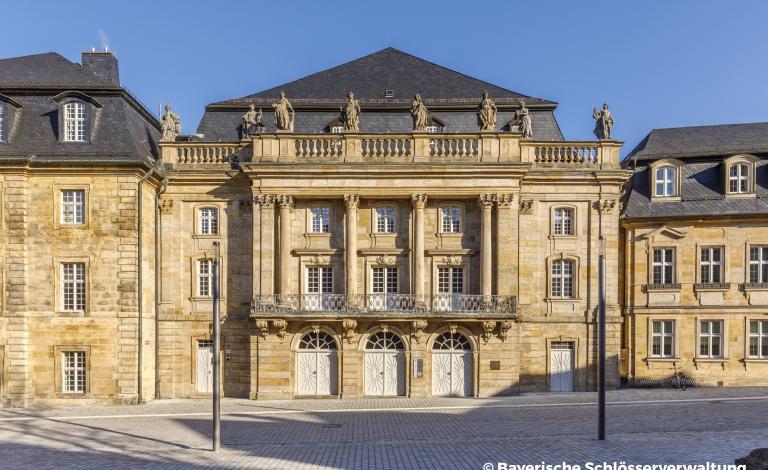 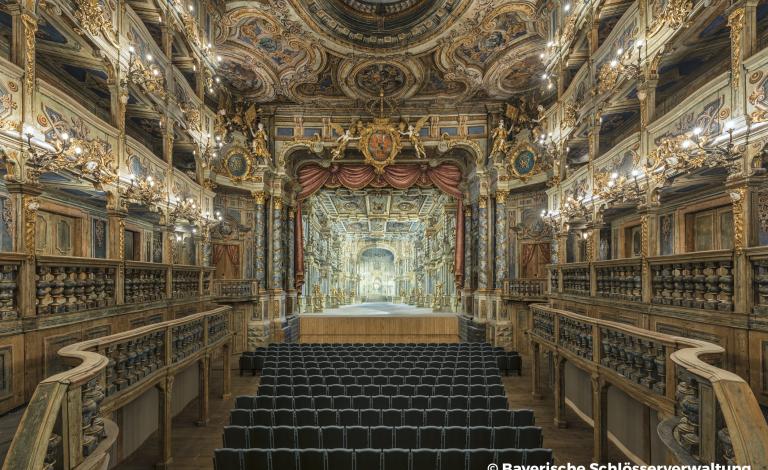 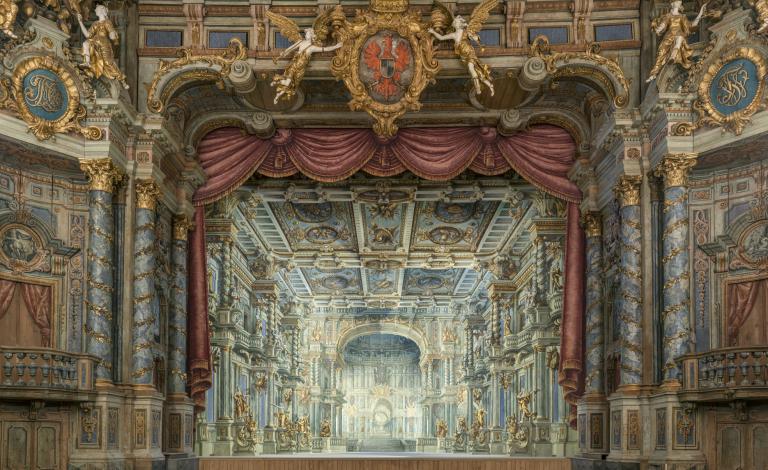 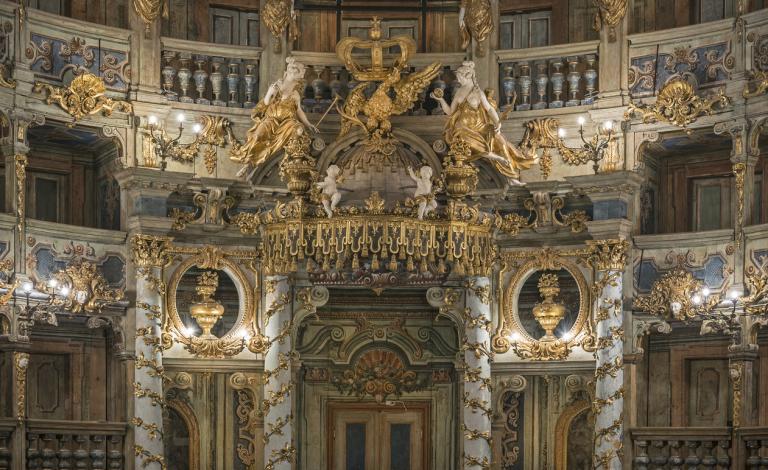 WE ARE PRESENT ON:

WE ARE PRESENT ON: